Group dynamics are at the root of all work with social systems. There is a myriad of methods to use in trainings and workshops in order to cover these dynamics. They are effective as long as the issues at hand remain in the foreground and in everybody’s joint focus. However, we frequently find what we call relationship topics gaining ground and hindering progress on the so-called factual topics. Nowadays, as positivity is the prevalent group norm, it has become the habit to not only methodically isolate these dynamics, but in fact to expel them from the groups’ communicative dynamic. At the same time, we know that groups are such rich environments only because of the difference, the range of perspective, opinions and attitudes. This wealth is only accessible where emotions are also admitted. Emotions are too frequently considered dangerous and disruptive, even though they are the very thing we need in order to give difference and diversity scope for effect. We are often lacking the required emotional sovereignty. The habit of ignoring and suppressing group dynamics becomes more pointed in the context of virtual, digital work. At first sight, all conflicts, differences and blind spots seemed to have disappeared in that context, but by now it is apparent that they were in fact only hidden – one sign of this is not least the dwindling enthusiasm in virtual conversations. Another indicator for the fact that it is no solution to ignore the emotional side is the growing number of psychological illnesses and burn-out symptoms reported by the health services.

I often see mindset work concentrating on the individual. There is a promise that we can break free of the binds of mindsets we have collected during our life histories and thereby develop greater degrees of freedom in our actions. That does not go far enough. Mindset work also takes place with a person – it happens within a relationship, in a social situation. This social scene is a fundamental aspect of its efficacy. Taking a closer look, coachings in small groups turn out to often be more efficient than one-on-one relationships, because they work in a much more elaborate social space, a richer scene. Group dynamics are so very important precisely because productive work on the collective mindset is work with the social scene. However, those very skills on group dynamics are often lacking: mindset work that relates to collective understanding and cultural factors is still in its infancy.

We live and work in groups – we are always in a social situation. This setting inspires us and opens our own necessarily limited a priori understanding. While it does create openness, however, it also draws boundaries. The boundaries that are typical for groups are often called groupthink. The usually subconsciously effective norms and rules of behaviour within groups define a space or a scene that effectively limits individual impulses and perspectives. The multitude of individual voices is reduced within groups.
Groups have the potential to be enriching, to have many voices, many facets, and therefore to be able to perform better and adapt more easily, to be more agile. It is rare that this potential is productively tapped. Why is that so? Groups very swiftly form a system of norms and assumptions, values and expectations, which effectively reduce the scope for individual perspectives. Social beings have a need, the necessity to belong, to be part of a social system and thereby also a fear of not belonging, of being excluded. There is great pressure to fit in. We often find ourselves succumbing to that pressure subconsciously or under the cover of excuse stories. Without consciously wanting to, we act, speak and engage in a way we believe to be the group norm.
In doing so, we are robbing the group of its greatest potential: the diversity, the differences, the strangeness and otherness, in short: its individual perspectives. Watching groups, we always see that a limiting norm wins out. The simplest methods in use to that extent are to point out a lack of time or, currently very much en vogue, the request to keep displaying a friendly, accepting Yes Set.

The collective mindset, the organizational development or group culture have an effect on individuals in their belonging to groups and organizations: reinforcing, weakening, shifting. The collective is often more persuasive. Whereever we are dealing with a priori assumptions that shift an individual’s tenets, we must work with the social scene in which that human being lives and works. Individual actions are greatly defined by the scene in which we are set or have set ourselves. Groups provide us with a scene as well as a script that tells us how to play that scene. We seek to niche ourselves within that script: to find those roles which we consider most like to to give us a good position within the community of this group or this social organization. In doing so, we frequently abandon our own personal wealth without even noticing it and are by that very act robbing the group of its own greatest potential: the difference, the individual perspective.

We all have an individual a priori understanding with which we encounter the world and which is each our very own. Where we are part of a social system, we also have a collective a priori understanding that we share with others, with our group. The collective mindset (a priori understanding) is often the more dominant one. The desire to belong and at the same time the fear and shame of exclusion lead us to adapt. We are often not aware of the price we pay for that until the evening, when we are alone. [This is why it remains vital to include at least one evening and one night in workshop designs. They provide the spaces where impulses emerge that can trigger movement. The prevalent abbreviation of meetings, trainings and workshops is one contributing factor for the dominance of the collective norm and the exclusion of difference.]
The collective and the individual mindset are connected. They form a dynamic system and tend to balance out in a limiting stability. Effective work on the individual and the collective mindset works at this balance, opens differences and therefore makes movement possible. At the outset, it is important to perceive the scene that is provided by a group; this makes it possible to engage in different versions and therefore facilitates that differences are made visible and can be discussed. The key to change is opening the group’s expressive sphere, perceiving cracks in the group’s evaluations. This is where the potential of the members can enter group communication and have a differentiating effect. For that to happen, the people must be ready to reveal themselves and develop a setting of trust where differences are accepted [psychological & emotional safety]. Group dynamics are about trust as much as the readiness for confrontation. Anyone who supports cultural change in organizations knows that sustainability can only be achieved when both poles of the balance, individual and collective, are worked on at the same time.

Group dynamics go beyond moderated, directed conversation. They open up towards a wealth of individual, diverse, multitudinous perspectives. At the same time, this path leads to the ability to repeatedly take decisions that are fit for the contingency and complexity of our modern world of life and work. Wolfgang Hegewald has described what we need in order to achieve that: ‘(…) that art and society base themselves on difference, on a curiosity about the Other and a sympathy for what I am not, a desire for change, for rhythm and distance. That my heart beats for my mind: an erotic experience.’ 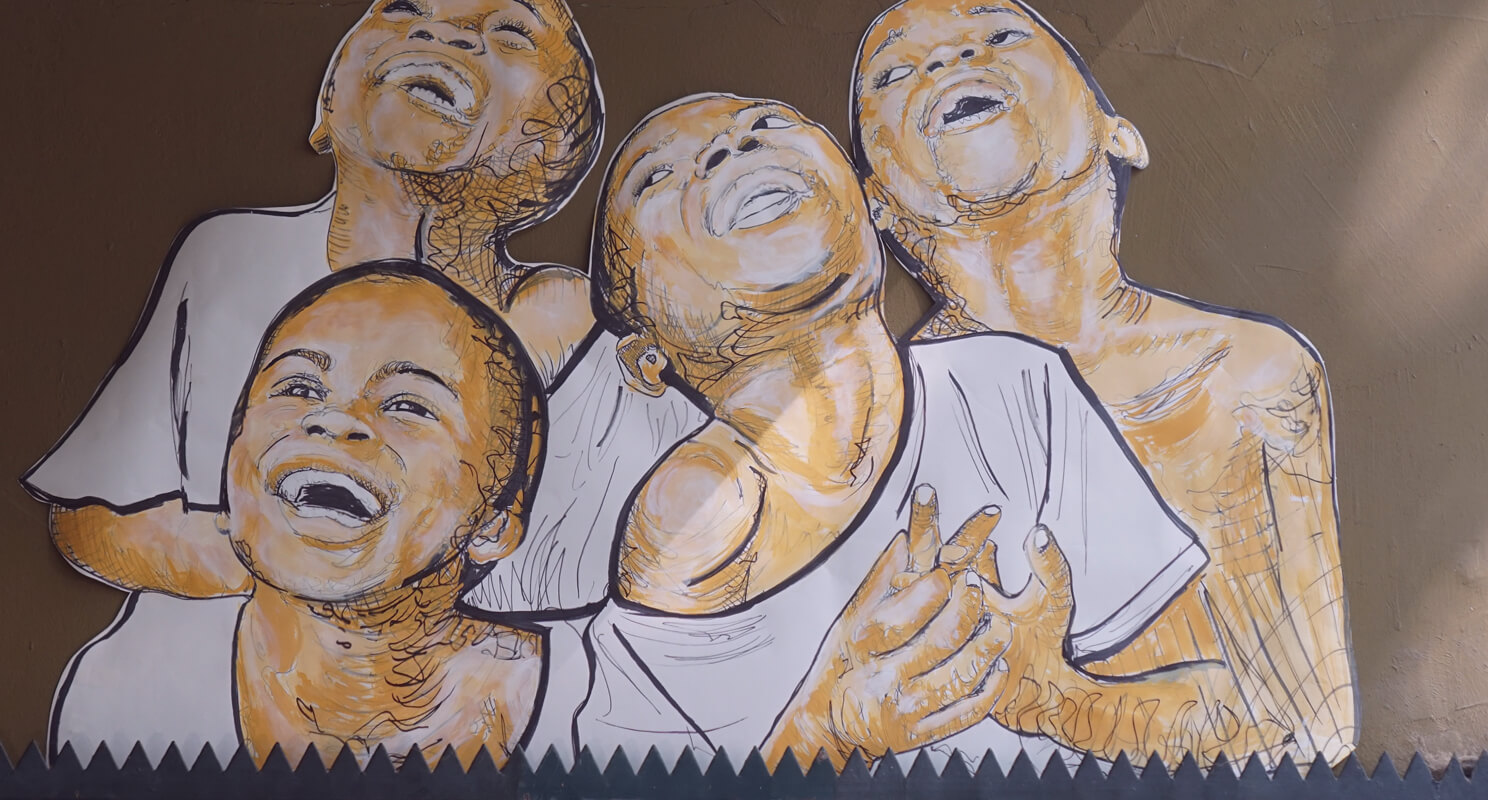 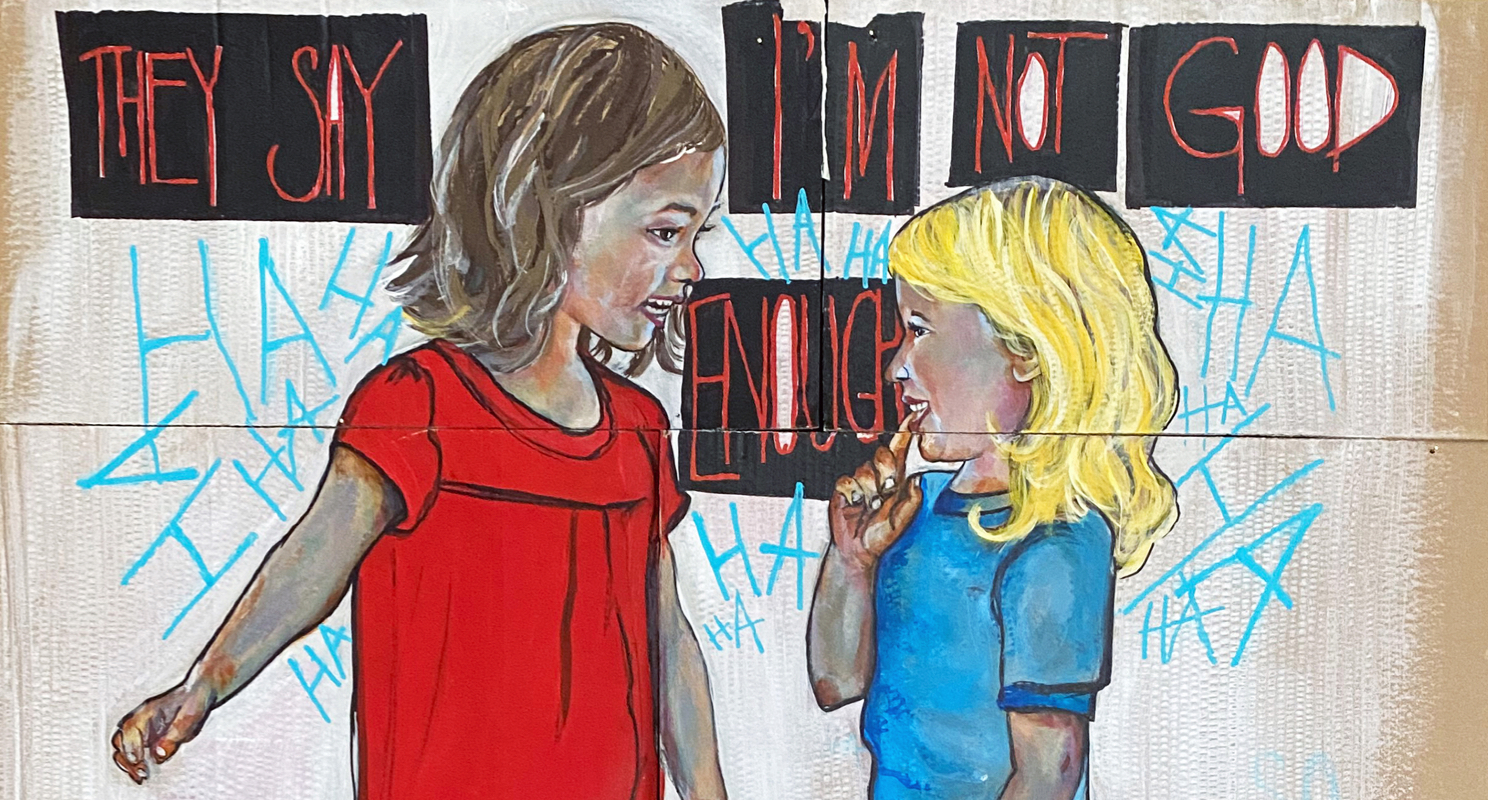 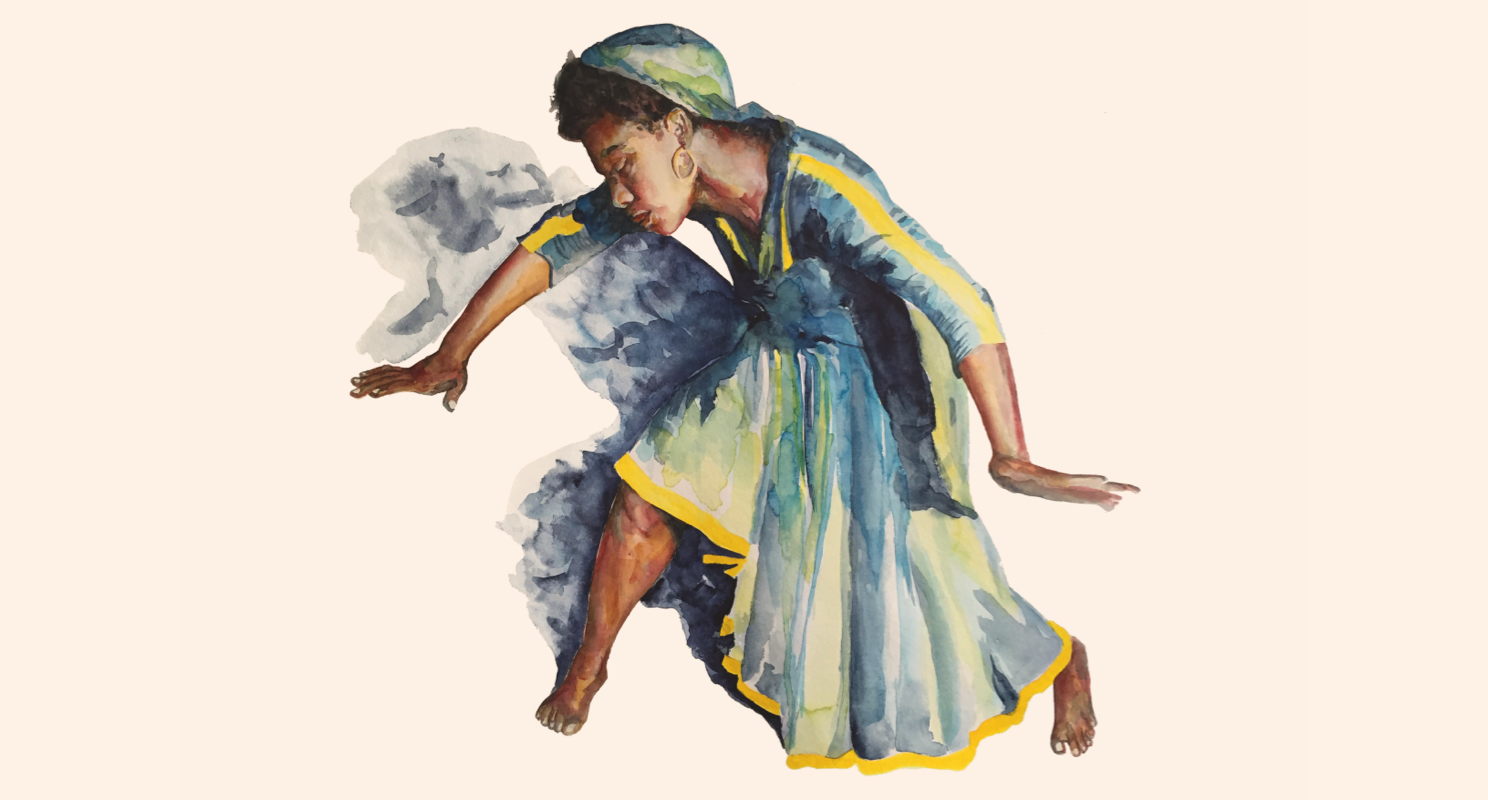